Hi, there!
I'm here to share not one, but two, Ugly paper layouts!

I didn't realize until I was writing my post about January's papers that I never shared December's!
Actually I have another I need to share in my archives, I'm a bit behind...but that one will be for a later post.
Okay here we go!
First a reminder of the rules (you can skip this part if you already know them):
1. After signing up, the host gives your name and address to another participant
2. The other participant sends you 2 "ugly" papers and at least one ugly embellishment
3. You MUST use both papers; the embellishment(s) is optional
4. You are allowed to use other items as well, as long as the 2 "ugly" papers are included in the layout
5. You are allowed to alter the papers and, if used, the embellishment(s) but they must still be recognizable
"January Uglies" 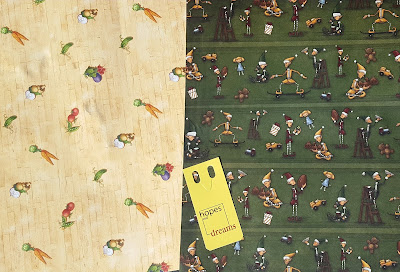 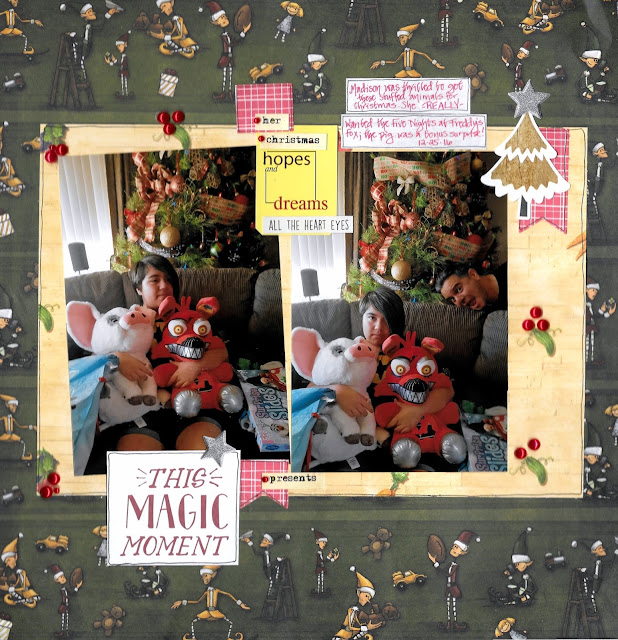 Journaling:
"Madison was thrilled to get these stuffed animals for Christmas.
She -REALLY- wanted the Five Nights at Freddy's fox; the pig was just a bonus surprise!
12.25.16"


As you can see I used the paper on the right as my BG.
The "veggie" paper I used to mat my photos but I hid what I could and turned the rest into mistletoe w/ red self-adhesive pearls.
The "Hopes and Dreams" embellishment I used as part of my title.
The red and white flags are "sticky-notes" that came from the Target dollar spot as did the silver stars.
I finished w/ a Studio Calico, "This Magic Moment" 3x4 card, which I trimmed down, a winter sticker from Echo Park, Christmas-themed word stickers (that I have had in my stash for YEARS!) and finally a sticker from the Simple Stories Emoji paper and embellishment set that I am currently so in love w/ ("All The Heart Eyes" is right!)
In the end I feel like I really pulled off the festive feeling of Christmas despite what I started w/; and I feel pretty proud about it!

BTW - if you're interested in seeing w/ Joseph got that same year I also scrapped it in Ugly Papers; December's set...

As always, first the papers: 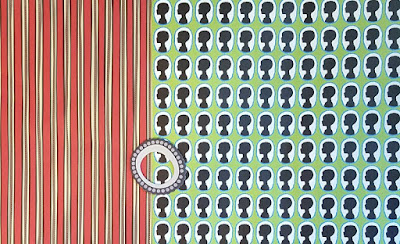 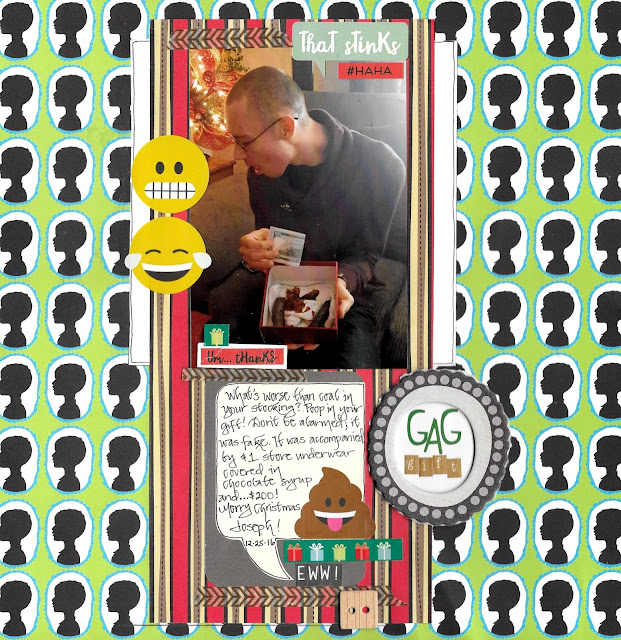 
Journaling:
"What's worse than coal in your stocking? Poop in your gift!
Don't be alarmed, it was fake.
It was accompanied by $1 store underwear covered in chocolate syrup and...$200! Merry Christmas, Joseph!12.25.16"

A creative but gross way to give money, for sure!
(add this to your list, Cindy! LOL!)
Joseph was so startled he tossed the box aside...but once we assured him it was fake, he reluctantly dug in until he found his gift: $200.

Again I used one paper as the BG and the other to mat the photo.
I backed the photo a second time w/ a white scrap of paper from my stash, in order to break up the 2 busy patterns.
The Ugly Embellishment frame I used as part of my title design...
and some more of those super cute emoji stickers!

As usual I had a really great time w/ this challenge and will continue participating throughout 2018!
Posted by Doreen Vasquez at 8:25 AM 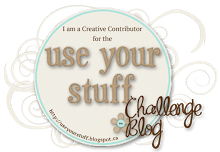 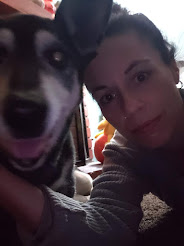 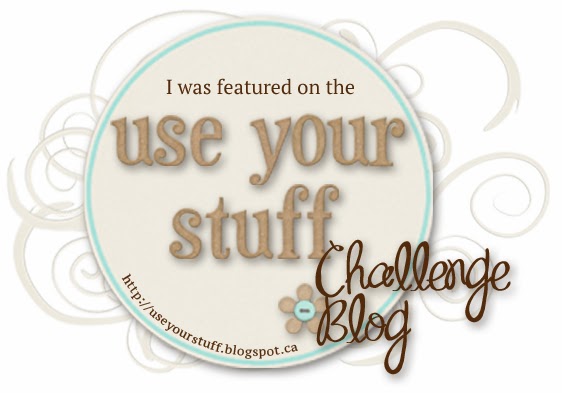